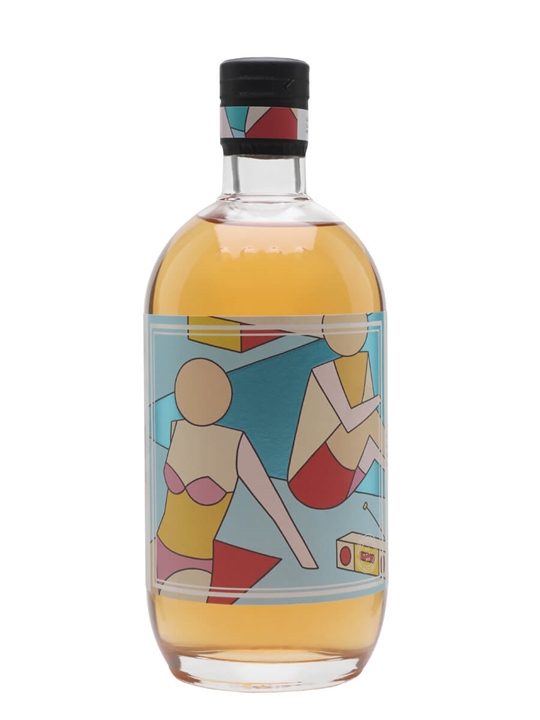 70cl / 43.8% - Australian Christmas gin! This is created from distilled Christmas puddings (made to the distiller's mother's recipe) and infused with cinnamon, star anise, coriander and angelica. Four Pillars doesn't stop there, however – it then blends this base gin with regular gin that's been aged in Scotch whisky barrels which previously held Rutherglen Muscat for 80 years, and with a dash of Rutherglen Classic Muscat, AND with a touch of the distillery's own Muscat that's been aged in Pedro Ximénez sherry